The Ultimate Key to Fertility 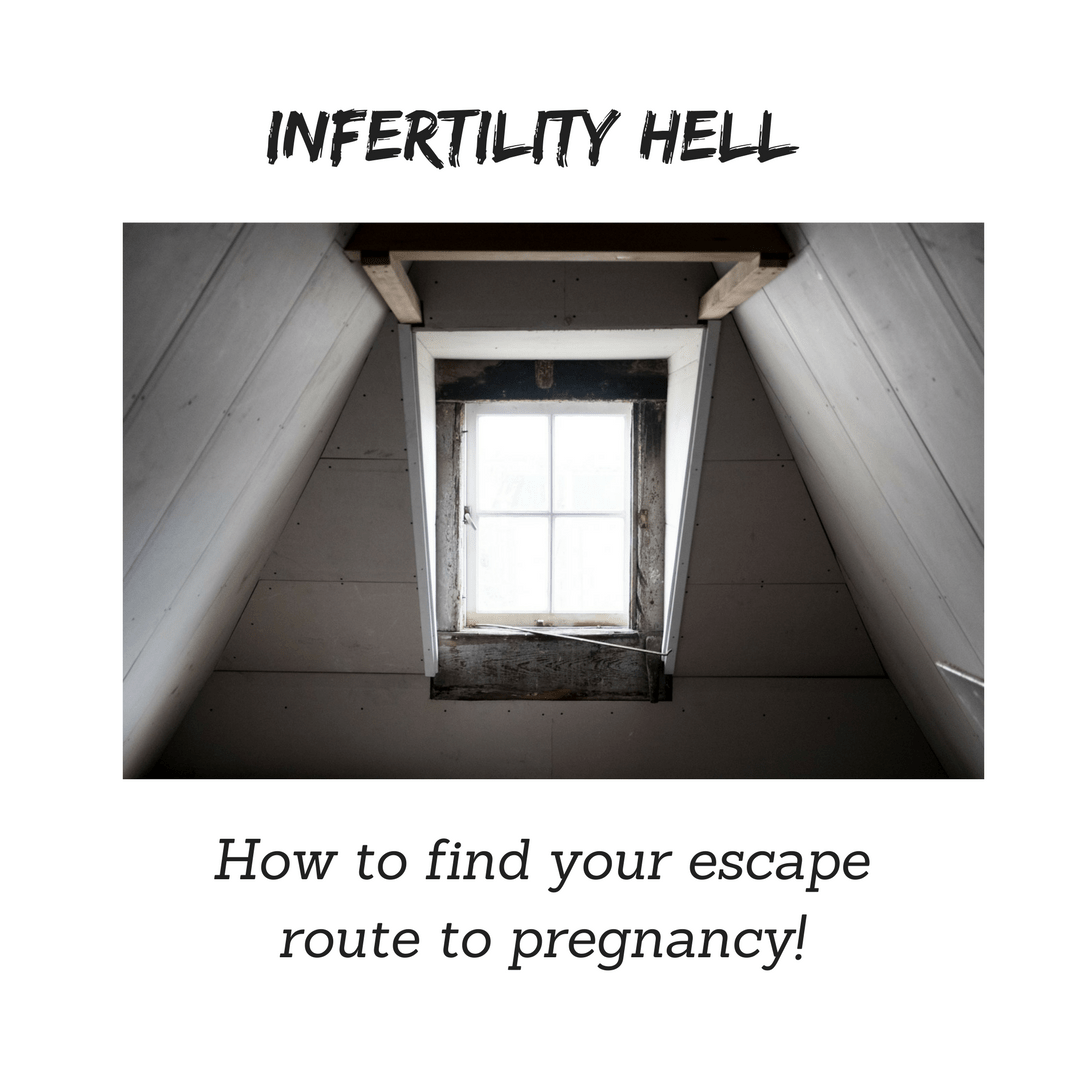 I found the strangest Key to fertility & his name was Henry…

We were struggling to get pregnant. It felt hopeless. And the only thing left was IVF. Or was it? Because I was about to stumble across Hypnotherapy – the almost magical alternative therapy to get pregnant.

Is infertility mind over matter?

After a long fertility struggle and a few set backs, I’d been told by the Herbalist Michael MacIntyre, that there was nothing stopping me from getting pregnant. In fact, my body was perfectly ready for pregnancy. So why wasn’t I pregnant?

We’d followed all the fertility tips.

It was stressful. And I was sad. I was grieving for someone I’d never met and missing something I may never have.

I was afraid of pregnant bumps

Is fear making me infertile?

So that’s when I wondered if my emotions and fears stopping me fro getting pregnant? Perhaps my pain and grief were preventing conception? And if I was phobic of pregnant bellies how could I ever expect to grow a baby bump myself?!

Is Hypnotherapy for Fertility the key?

Now bearing in mind this was over 11 years ago when the internet was still on dial up, I did well to find Sharon. The Hypnotherapist. These days Hypnotherapy for fertility is pretty standard. Zita West saw to that!

So, with my best foot forward (and the distinct impression I was the only person to ever ask Sharon for fertility hypnotherapy) off I went.

This first session was a surprise. Because EFT was not quite what I had in mind. After all, EFT is not Hypnotherapy. But EFT gave me a tool to use around pregnant women.
But back to Hypnotherapy for Fertility

During my second session the hypnosis began. Sharon used an advanced hypnosis technique called Parts therapy. And that’s when the magic happened. As I drifted off into a deep & relaxed state of hypnosis Sharon asked me questions. She asked questions about my fertility and to my surprise I found that I had answers.

My answers made no sense to me but Sharron assured me to say whatever seemed to me to mind. When she asked if there was a part of my subconscious that was preventing me from getting pregnant I thought “Whaaaat?!” Feeling a wash of fear, wonderment & a small glimmer of hope I felt myself wanting to reply Yes. But still doubtful, I whispered it!

The next question. “Will that part come forward and talk to us?” Again I felt fear and scepticism but the the answer was “NO” I was relieved! Pressure off. I tried. It didn’t work. Can I go now? – I thought.

But Sharron continued. Sharron started her negotiations. Negotiations any seasoned police negotiator would be proud of. She told this ‘Part’ how I wanted a baby, how I wanted a baby more than anything, how infertility was more than I could bare. She told of my long & difficult journey, the love I have for my husband and she described how a successful conception & pregnancy would make me feel. Then this seasoned hypnotherapist asked again “Will this part please talk to us?” YES!

I’ve never jumped out of an aeroplane but I imagine it feels just like I did in that moment. Adrenaline, fear, excitement, no going back.

Say hello to your fertility!

But then it got stranger. Because after a lovely thank you to the part Sharron asked “What is your name?” And somewhere in the depths of my mind was the word “Henry”.

We talked with “Henry”. What was his job? “Keeping Steph’s blood clean” Which makes no sense?! But Sharon thanked Henry, told him what a great job he had been doing with that & then tried to strike a deal. This deal was the key to my fertility. Sharron asked Henry to stop his blood cleaning duties for nine months. She asked Henry to stop work and take a back seat for nine months whilst I grew my baby. Then he could continue his job. To my amazement Henry agreed and I felt a definite shift.

In the coming days that shift became more and more noticeable. I felt content. Calm. Quietly confident that I would get pregnant. Of course there some occasional doubts. “Don’t be too hopeful” I thought. “It’ll never happen this month” I thought. But I put them to one side. And tried find a balance between optimism and doubt.

I got Pregnant with Hypnotherapy!

During my next hypnotherapy session, Sharron took me through my body, looking inside and describing how it felt, if it was happy, healthy, how it looked, the colours. It was a fairly uneventful process until we got to my uterus. I described it as purple, healthy, warm and very cosy indeed. Sharron asked if it needed any work, any improvement? I didn’t think so. But I had the strangest feeling that I was being watched. I didn’t want togged my hopes up but I didn’t feel alone!

A couple of weeks later I realised that I could have told Sharon how I had felt. Perhaps I should have. Because I was right. There was someone else in my uterus. Because almost straight after my  Parts Therapy my meeting with Henry, I fell pregnant! I just hadn’t know it yet.

Skipping back to Sharron to tell her the good news, she suggested that if I thought hypnotherapy for fertility was good…I should try hypnobirthing! Queue next story!

But Parts Hypnotherapy changed me. It led to motherhood & a career in hypnotherapy helping other women conceive. Parts hypnotherapy finds the strangest things. And while I think I’ve worked out Henry’s metaphor. I can often only guess at what my client’s internal metaphors might mean.