That Darn Due Date

Siri just popped up uninvited (yet again) so I asked “When will I have my baby?” “Interesting question, I might have to get back to you” she replied. Good answer Siri!

But it seems everyone else knows.

The due date negotiations 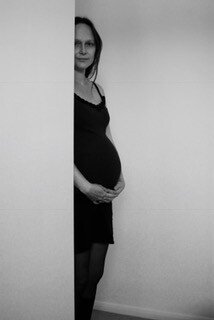 At my 10 week booking in appointment, my Midwife eventually calculated baby’s due date as 4th January. I say eventually, because when she asked me the first date of my last period, I was clueless. “But this is your third child, you should know your dates!” she barked “That’s exactly why I don’t know” I gently replied. This was a no pressure pregnancy, if it happened it happened, if it didn’t, it didn’t. “I remember the conception” I said “But the date? No, I couldn’t say” – her face fell further. “If it helps, the day we conceived I had calculated for a mid February baby, but think I added 10 months, not 9” I’m sure the Midwife mentally shoved her shoe up my backside…

Finally, out came the whirly wheel, and with a random spin back and forth the Midwife calculated babie’s ‘Due Date’ as 4th Jan. This was based on my vague recollection that I didn’t have a period on my 40th birthday, that my period had been due on the day of a gynae appointment I couldn’t recall the date of, the wild assumption that my cycles are 28 days and that I ovulate slap bang on day 14 (which I don’t).

The due date theories 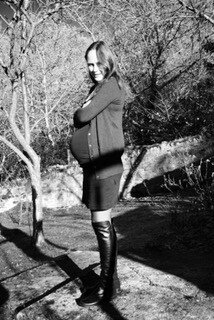 When I first embarked on Hypnobirthing 8 (and a half) years ago, I was told that after the Bible was written, pregnancy was considered to be 40 weeks but before that it had always been considered to be 42 weeks. I’ve never checked, but when baby no 1 and I went ‘Overdue’ I found this knowledge nicely reassuring. Nevertheless the stretch and sweep was booked, performed and baby arrived the next day at 40+8 ‘Overdue’ – according to my Midwife and the Bible?

When telling friends & family of my impending third baby I simply gave January in response to “When is it due?”. Even with the new, scan driven ‘Due Date’ set at 3rd January, scans are apparently only accurate at calculating babies size to about 20% (either way), it’s hardly a double blind process and (forgetting the February faux pas) I couldn’t help but recall I had calculated for a mid-month baby based on conception.

The due date stress

Sadly, once looking decidedly pregnant, people became pushy – “But when EXACTLY is it due?” I’d have liked to have replied, “Does it matter? Will you remember? Are you offering to clear your diary and help with my kids?” but that would be rude and I’m incapable of lying. When saying “Early January” provoked yet more probing I started giving the date out willy nilly. “Ooh that’ll be a Christmas baby” came the replies. So frequently did I hear those words, that come Christmas Eve I was like a cat on a hot tin roof. I couldn’t relax, couldn’t sit still, and was decidedly grumpy (and a bit of a bitch) as I tried to do all the things I should have already done, given that baby was going to arrive that night.

My first baby was 40+8, ‘A Boy Thing’ I’m told. My second baby arrived on her Due Date, ‘A Girl Thing’ I’m told. REALLY? Despite only 5% of babies arriving ‘On Time’ it’s a girl thing? And now at 39+7 with number 3 I don’t feel ready to have a baby despite being constantly told each baby comes earlier than the last. I simply don’t feel big enough, heavy enough or ‘ready to pop’ enough. I’m not Over Due (but for a few hours) and frankly, even if I get to 41 or 42 weeks I am not convinced I will be overdue.

So there’s the Bible theory, the Romans who recognised pregnancy as being around 9 months, Aristotle who first documented pregnancy as 10 lunar months or 280 days and then Naegele’s rule that adds nine months & 7 days to the beginning of a woman’s last menstrual cycle (if you know it). The World Health Organisation regards anything from 37-42 weeks as an average pregnancy. A lovely little article by the BBC refers to a study based on precise calculation of ovulation & implantation which showed gestational variation of 37 days. In the U.K. pregnancy may be regarded as 40 weeks, but hop on a boat or plane and the country you stop at is likely to give you an extra week…or three. No one is the same. Our bodies are different, our lifestyles are different, each individual pregnancy is different and so is every sperm… 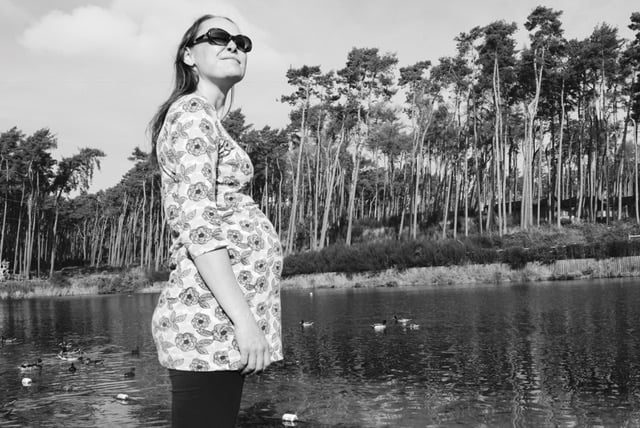 This knowledge didn’t prevent my stress on Christmas Eve or the subsequent days but I am relaxing as my Due Date comes and goes and my ‘Up Your Bum’ attitude gently grows (directed mainly at the concept of induction for ‘postdates’). All the planning of taking it easy over Christmas, New Year & the Due Date has fallen short of its aim because I’m still pregnant and with all the ‘easy’ food eaten I’m back to cooking from scratch. I’ve given up on my Christmas dishwasher boycott, I’m tired of waiting 24+hours for it to empty itself. I’m back to taking it in turns to wake up & deal with the kids, I’m back to making the morning tea myself and in two days will be back to packed lunch boxes,PE Kits, homework and school runs. I may even have to go back to work…

Despite all the comments, I didn’t have a Christmas baby, nor a New Year’s baby, my baby wasn’t the last of 2016 nor the first of 2017, my babies haven’t got earlier & earlier and ironically the low level hum of tension all those comments caused me could be a contributory factor. And as every day goes by, I get closer to being able to say I TOLD YOU SO! And perhaps my maths is better than the Midwife thought? 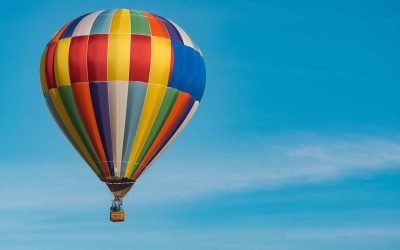 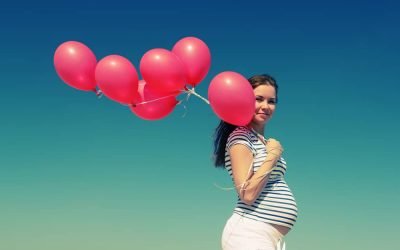 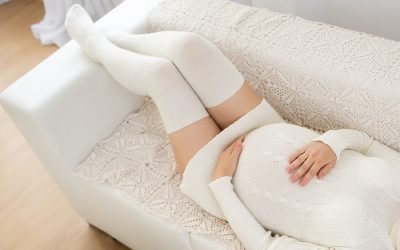